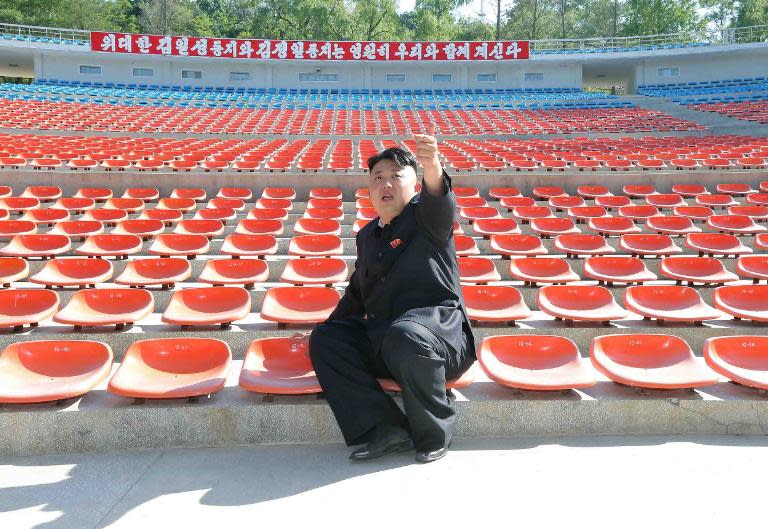 The conservative JoongAng Ilbo cited a single, unidentified source, but at least one North Korean defector group said it had heard rumors that lent credibility to the front-page report.

The source, said to be “familiar” with the North’s internal affairs and recently returned from the country, said the executions were carried out in seven cities on November 3.

In the eastern port of Wonsan, the authorities gathered 10,000 people in a sports stadium to watch the execution of eight people by firing squad, the source quoted one eyewitness as saying.

Most were charged with watching illicit South Korean TV dramas, and some with prostitution. 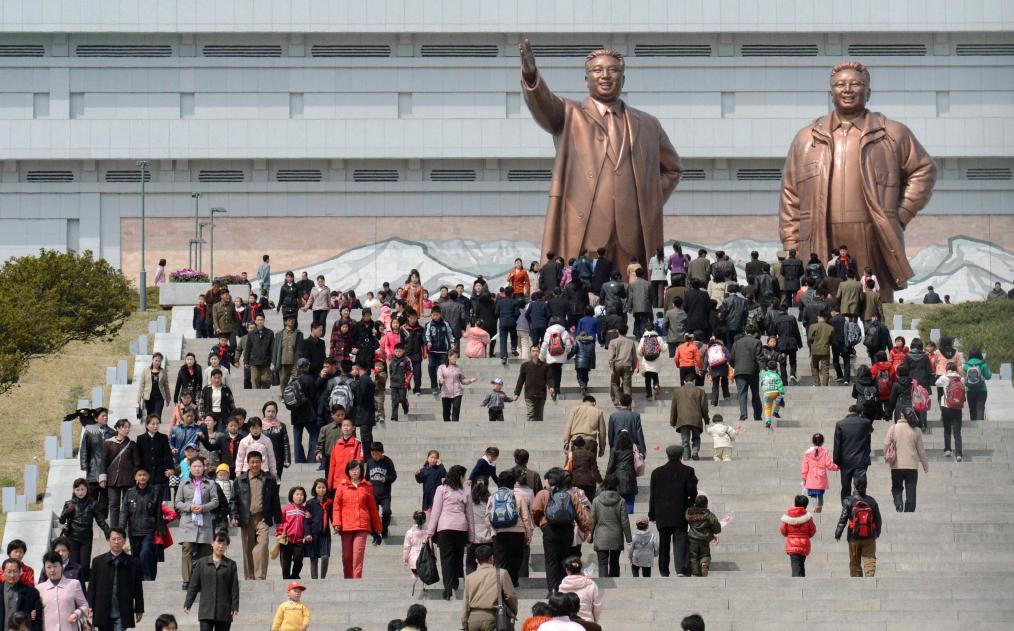 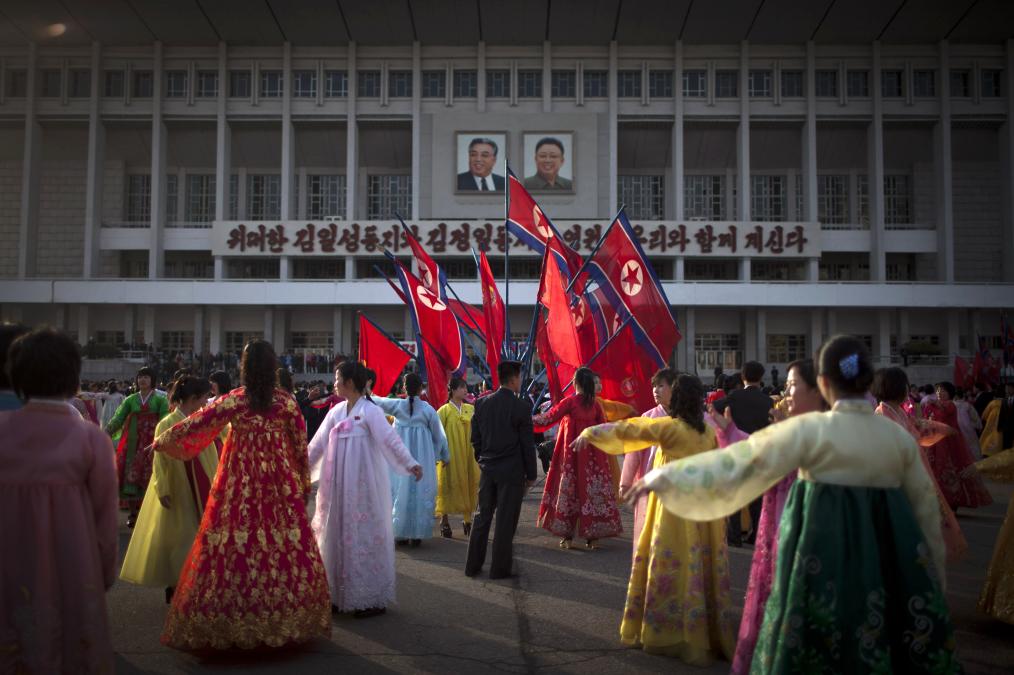 Several of the cities, including Wonsan and Pyongsong in the west, have been designated as special economic zones aimed at attracting foreign investment to boost the North’s moribund economy.

he Seoul-based news website, Daily NK, which is run by North Korean defectors and has a wide network of sources, said it had no information on the executions.

But another defector-run website, North Korea Intellectual Solidarity, said its sources had reported several months ago on plans for a wave of public executions.

“The regime is obviously afraid of potential changes in people’s mindsets and is pre-emptively trying to scare people off,” said one website official.

Watching unsanctioned foreign films or TV — especially those from the capitalist South — is a serious offense in North Korea.

However, efforts to control their distribution have been circumvented by technology, with an increasing number being smuggled in on DVDs, flash drives and mp3 players.

As well as South Korean soap operas, US shows like Desperate Housewives are believed to have a small but avid following.